The UK’s referendum decision to leave the European Union has sent shockwaves across the world. Currency fluctuations have had an immediate and severe impact, most obviously against the pound sterling, and with accordant implications for the euro and US dollar. The impact of currency fluctuations on personal accessories already led to established brands like Tag heuer and Chanel to adopt a price alignment strategy globally.

Crucially, currency fluctuations brought about by Brexit could prove an obstacle for brands from North America expanding into Europe, given the major change in currency exchange rates between the US dollar and sterling pound. 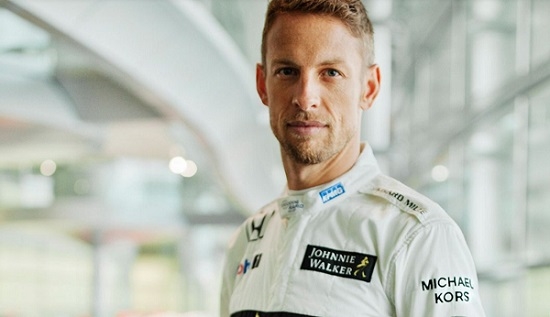 This does not work in Michael Kors’s favour, especially after the recent announcement of its partnership with British Formula 1 team McLaren-Honda, reflecting its ambition to gain a stronger foothold in Europe. A partnership with Formula 1 not only represents the company’s ambition to be associated with a certain type of lifestyle and target audience, but is also indicative of the geographical region the company is focusing on. Europe has been the sport’s traditional base and it is not difficult to guess which region Michael Kors is hoping to appeal to.

As Michael Kors’s sales are reported in US dollars, its European sales will be undermined when expressed in these terms; disappointing for its European business in light of the depreciating pound sterling and euro. Other US companies in personal accessories face a similar problem - weaker sales in US dollar terms for their European activities.

In addition to disappointing translated sales in US dollar terms, currency fluctuations brought about by Brexit risk prompting higher cross border commerce, which has been a key problem plaguing personal accessories brands over the past five years. Discrepancies in prices of the same product across the globe have fuelled cross border commerce, which remains a problem for personal accessories brands, as sales numbers in a country are not reflective of the true domestic demand for the product. 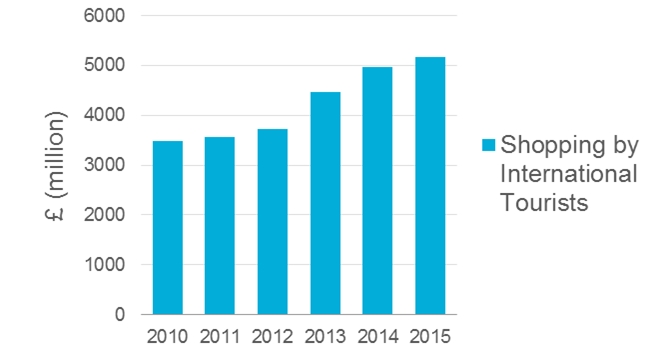 According to Ctrip.com, the Chinese are already planning for trips to UK. This was immediately evident in a surge in searches on Ctrip.com, once news of Brexit broke out. A depreciating sterling pound will encourage cross border commerce even more, leading to an increase in shopping by international tourists, which has already been increasing from 2010-2015.

Greater currency fluctuations could pose a problem for brands that have been trying to achieve price harmony across the globe. Similarly, it could become increasingly difficult for brands to strategise their next steps in terms of store openings and supply chain management due to shifts in geographical demand for their product, based heavily on currency fluctuations.

In all political upheavals evoking economic uncertainty, currency is the first to be hit. Whether the pound sterling will be able to regain its pre-Brexit exchange rate still remains a question. It is crucial for brands to hedge against currency fluctuations in the meantime, in order to mitigate the impact of currency fluctuations in the short-run while strategising next-steps in any further or ongoing macroeconomic upheaval.

Diversity, Equity and Inclusion in Luxury and Fashion: What’s Here and What’s Next?

After almost three years of a global pandemic and political and racial tensions increasing around the globe, issues surrounding Diversity, Equity, and Inclusion…