Few would beg to differ that the festive shopping season is the busiest and most prosperous time of year for luxury retailers, both online and on the high street. Indeed, hoards of affluent shoppers from all corners of the world flock to some of the world’s most glamorous shopping streets looking for both the ultimate gift for their loved ones as well as the sheer excitement and experience of shopping at this time of year.

Wealthy Chinese tourists in particular have been key drivers of global luxury goods spend for more than a decade. While China has been instrumental in driving this trend, the same can also be said for wealthy tourists from Russia, the Middle East and Latin America. The tide is turning, however. Indeed, thanks mainly to currency fluctuations, economic and political headwinds, and the added fear of terrorist attacks, the future of the wealthy tourist is looking increasingly challenging, with many key luxury shopping destinations, particularly in the developed markets of the US, France and Hong Kong, seeing a drop in international luxury spend. Here we look at how hugely detrimental the implications of a decrease in tourist spend, especially in the run-up to the festive season, could be for key luxury shopping hotspots, particularly in markets such as France, the US and the UK.

Japan and South Korea have enjoyed the strongest demand from China, aided by more relaxed visa programmes over the past two decades, but also owing to their favourable exchange rates when shopping for luxury goods. Growing numbers of Chinese shoppers continue to head to Japan (and to a lesser extent South Korea) instead of Hong Kong. Indeed, much in line with our luxury goods research, our latest travel data show that the number of Chinese trips to Hong Kong dropped by -6% in 2015. However, at the same time, there was a massive increase of 107% in the number of trips taken to Japan in the same year.

Indeed, the comparative weakness of the yen is helping to drive this. Luxury retailers in Tokyo and Osaka (as well as Japan’s duty-free and tax-free shops) are also picking up some of the slack from declining Chinese tourism in the major cities of Western Europe and North America. However, whilst the new sophisticated Chinese middle-class consumers have become increasingly savvy in terms of getting the best price for luxury, they have also become increasingly intrepid in their quest to travel to the best luxury shopping destinations. Whilst in 2015 the number of arrivals in Tokyo and Osaka increased by 35% and 52%, respectively, Fukuoka, which has become one of the latest shopping destinations for the Chinese middle-class, thanks to the influx of regular cruise trips from China as well as the rise in shopping malls such as Canal City Mall, housing a number of luxury brands, saw its arrivals increase by 80% in the same year.

Despite the British pound being at its lowest level in 31 years, the UK has lost some of it shine following Brexit, and uncertainty also shrouds Germany, the US and France thanks to the political uncertainty as well as the fear of further terrorist attacks – the former two being the world’s leading sources of international luxury spend, highlighting just how much is at stake. France, for example, recorded poor tourism flows in the last year, which, in turn, has had a negative impact on luxury shopping, with spending from tourists in 2016 down by 4%. 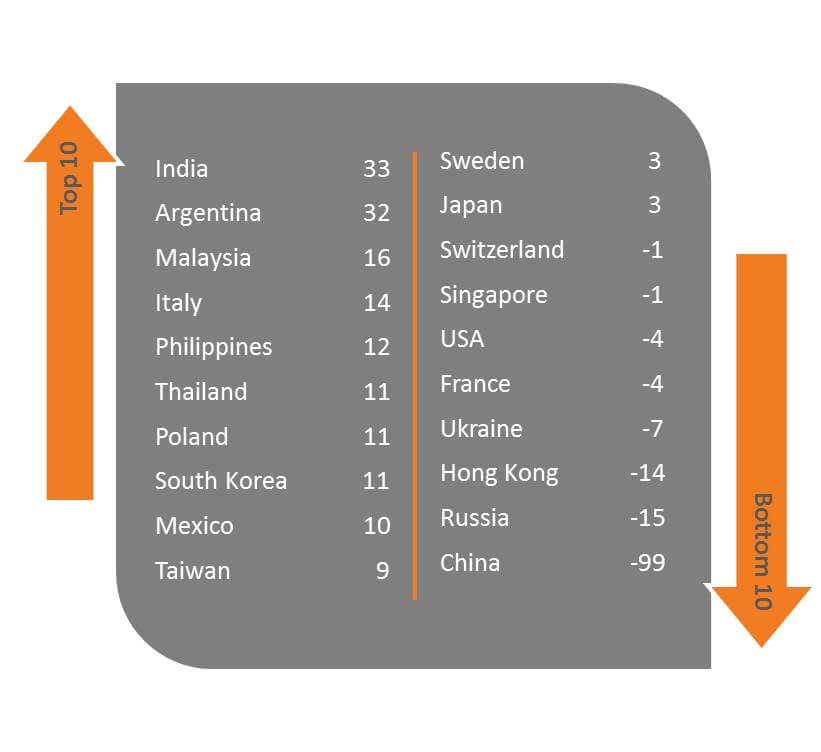 This slowdown has, however, by no means stopped leading luxury retailers in their tracks in terms of their plans for further store expansions and high-end refurbishments, and the stakes are even higher in the run-up to Christmas, especially for leading luxury department stores. One such store is UK luxury department store Selfridges, which, at the end of November 2016 unveiled its first long-awaited phase of what is expected to be the largest “handbag hall” in the world, as part of its GBP300 million refurbishment of its flagship London store. Once completed in 2018 its luxury handbag and accessories department at the flagship store is expected to triple in size and will be larger than a football stadium. The luxury retailer will undoubtedly be hoping that the world’s well-heeled international shoppers will help to recoup some of the costs following the company-wide investment programme. Similarly, Harrods, one of the world’s most upmarket department stores, located in London's Knightsbridge, also unveiled its GBP20 million refurbishment of its new escalator and entrance hall, which also opened to the public in November 2016 in time for the festive shopping season. 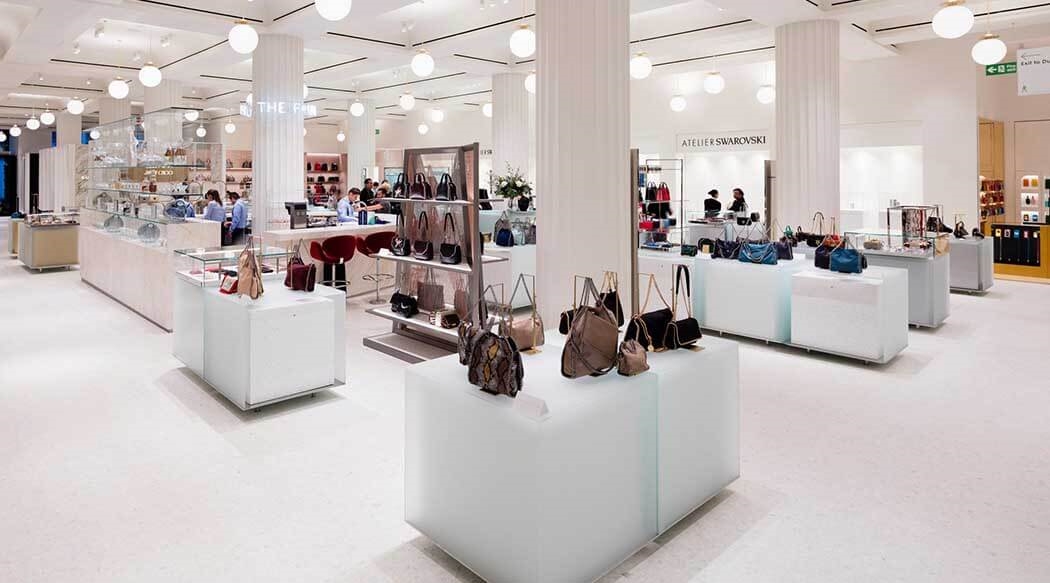 In a tourism context, of course China remains hugely important. Its well-heeled consumers might be feeling more cash-strapped of late, but they still travelled to Europe and, indeed, Paris and London in their droves last year. Our latest travel data show that the number of Chinese tourists arriving in Western Europe reached 7.1 million in 2015 and is set to reach 7.9 million before 2016 is out.

Hallyu 2.0 and the Korean Influence on Western European Luxury

Sustainability in Luxury Goods: An Interview with Euromonitor International and Valuence Holdings

While just a few global players own many of the top-selling personal accessories brands, the industry remains highly fragmented, with unbranded and private…

Survival of the Fittest in Luxury and Fashion

Luxury and fashion players are facing a deeply transformed consumer and retail landscape post-Coronavirus (COVID-19). Survival and recovery strategies are…

Voice of the Industry: Luxury Goods 2021

In the Voice of the Industry series, Euromonitor International connects with industry professionals to explore trends and innovations. This report focuses on…