The news headlines in Europe are dominated by the continuing saga of the Greek debt negotiations. In the UK, talk of the referendum to remain in or leave the EU is already ramping up. Will they or won’t they leave? More intriguingly who, if anyone, might be next? 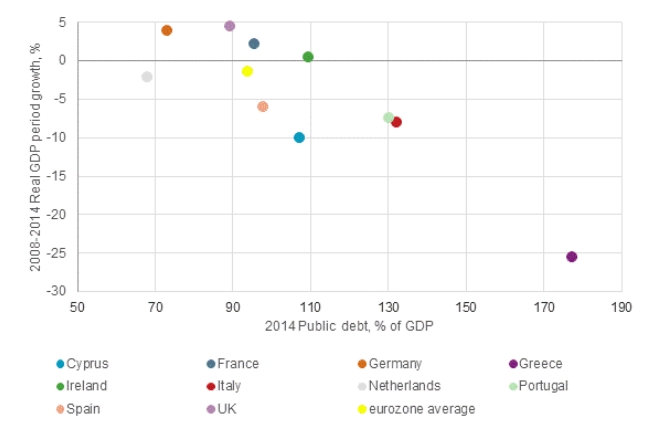 Grexit on the horizon?

Fears of a Greek default have grown throughout June as an agreement on the next tranche of the bailout has so far not been reached. At the time of writing, the Greek government faces a choice between more austerity or default, with the latter imposing the threat of a Grexit. I would argue that the problem for Greece is that austerity has pushed the country deeper into recession which in turn makes it harder to reduce public debt (because it's most commonly measured in terms of % of GDP). Since 2008 the economy has declined by 26% and in 2014 public debt reached 177% of GDP. 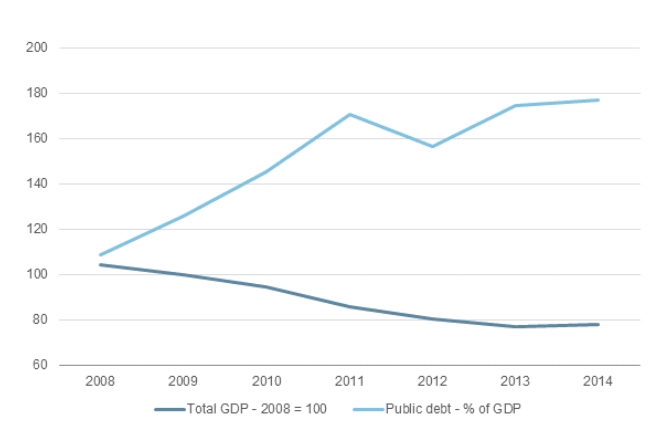 An agreement might be reached, or a delay in payments agreed, but at some stage a crunch point will be reached. My view is that Greece is more likely than not to default. Whether this will lead to a Grexit is difficult to call. The consequences of a Grexit are even harder to quantify. Undoubtedly there would be a huge negative impact on the Greek economy in the immediate aftermath, and an impact to a greater or lesser extent on the eurozone as a whole. Either way a Grexit need not lead to economic Armageddon for Greece or the eurozone. The eurozone is in a stronger position than in recent years to withstand a Grexit and many analysts now believe it is unlikely to lead to a full-blown crisis. Outside of the eurozone, Greece would have more freedom for manoeuvre; exports (15.1% in 2014) and FDI (1.1% in 2013) contribute only a small proportion of GDP and its important tourism sector may benefit from a devalued currency - once the dust has settled. What seems sure though, is that for Greece’s economic future to be bright, whether in or out of the eurozone, reform must be embraced.

The UK is of course not a member of the eurozone but its membership of the EU as a whole has been called into question, culminating in a referendum planned for 2016 or 2017. The UK’s relationship with the EU has always been a complex one with an “us and them” mentality often ensuing. The issue of a Brexit is politically divisive in the ruling Conservative party and although in the popular press you could get the impression that an exit is the preferred outcome amongst the population, recent surveys, for example from Pew Research, show that more people are in favour of staying in the EU. Nevertheless, many voters remain on the fence awaiting Prime Minister Cameron’s negotiations over treaty change and other “concessions” for the UK.

The Percentage of UK Respondents that Would Vote to…: Spring 2015 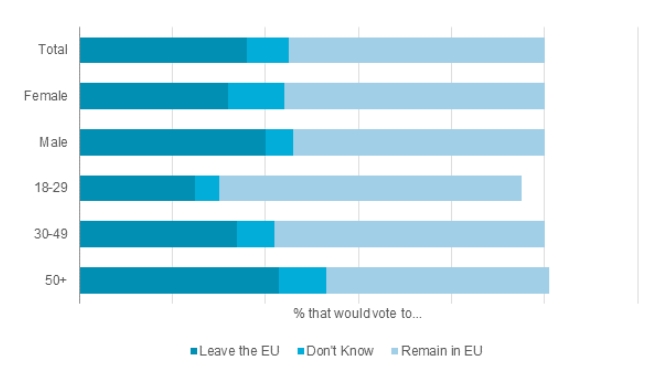 In my opinion the UK should, and will (even if the vote is tight), stay in the EU. The UK benefits from the organisation through trade – 52.1% of its exports in 2014 went to the EU - and also in terms of having a voice on the world stage. A Brexit would damage the UK as a destination for Foreign Direct Investment (FDI) and Standard & Poor’s have already warned of a downgrade should the UK leave. At the very least, the immediate aftermath would leave business and consumer confidence diminished and exert a negative impact on economic growth at a time when the UK can least afford it.

At the height of the eurozone crisis, Portugal, Ireland, Spain and Italy looked at risk of leaving, but not now. For most countries their economies are recovering and there is too much to lose, or the costs and uncertainties are considerable. However, having said that, if Greece leaves and if the Greek economy recovers well, then over time the fear-factor will be lessened.

An alternative threat would be the complete dissolution of the currency bloc, but again I think that’s unlikely. Germany undoubtedly wields the most influence, and the country has gained a lot from the euro; and as a major exporter it makes sense for Germany to work to sustain the eurozone.

In the longer term, a successful exit of the UK from the EU and/or Greece from the eurozone would create a precedent and that alone will significantly weaken the unity of the EU.

% of Respondents Voting that Country Should Return to Currency or Keep Euro: Spring 2015 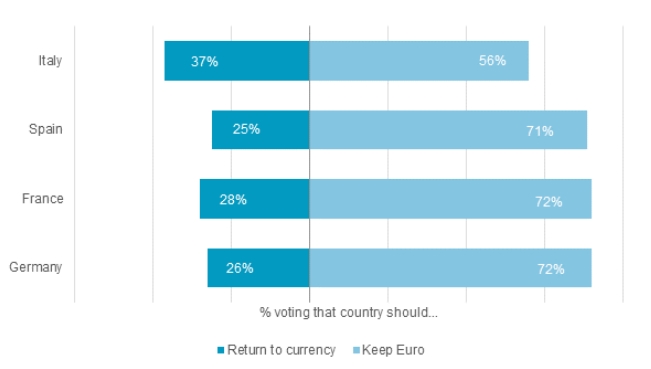 Note: Respondents asked about mark in Germany, franc in France, peseta in Spain and lira in Italy.