Indonesia – the world's fourth most populous nation – is experiencing a rapid expansion in the middle class, which has helped to transform the country's consumer market. Businesses in a wide range of industries can expect to capitalise on both the strong purchasing power and the high labour skills of the middle class. However, income inequality is set to rise, potentially causing social and political discontent and threatening the business environment. 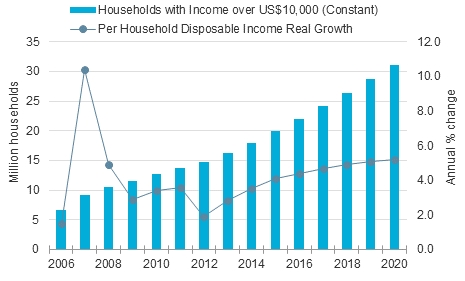 Rising middle class in Indonesia has helped to transform the country's consumer market, with major implications for consumer goods companies:

However, as Indonesia's middle class expands, the gaps between rich and poor are widening: 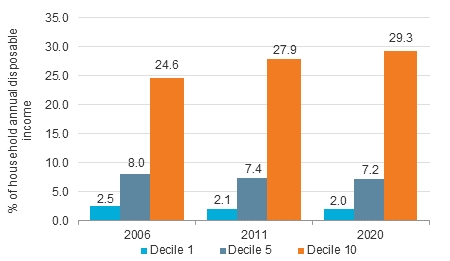 The number of middle class households is set to increase substantially in the future:

The World Beyond the Pandemic: Future Priorities and Preferences

The COVID-19 pandemic has reshaped the consumer landscape - accelerating changes that were afoot prior to the pandemic while also causing disruptions. With…

The pandemic has had an unprecedented impact on ultra-high net worth, high net worth, and affluent populations; their wealth, as well as their spending habits…