Apple Inc is widely expected to announce the new iPhone 7 and iPhone 7 Plus during its annual launch event on 7 September.

The iPhone 6 and 6 Plus were a huge success for Apple as retail volume sales were up 15% in 2015 to exceed 200 million units, marking a new high for the company. Subsequent launches of the iPhone 6s and 6s Plus faltered as the strong showing from China was unable to make up for a lukewarm response in developed markets. The tides have changed for Apple. While retail volume sales of smartphones are projected to grow at a 5% CAGR from 2016 to reach 1.6 billion units in 2021, this is driven by emerging markets. Despite efforts to expand its retail presence, hopes of emerging markets being the saviour of a slowdown in iPhone sales in developed markets have yet to materialise as sales declined for the first time during the first six months of 2016. 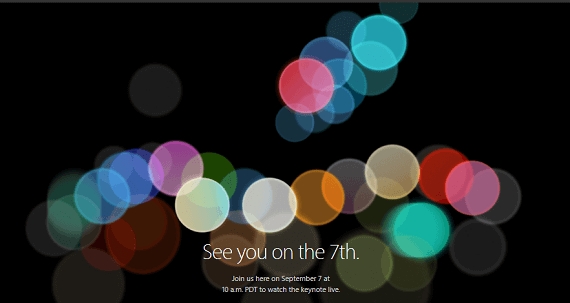 The iPhone SE addressed some of these price gaps but it remains out of reach of the average consumer in emerging markets. Uptake of the newer iPhones is also lacklustre in developed markets due to a lack of compelling reason to upgrade. As shared by Apple CEO, Tim Cook, 60% of its iPhone users before September 2014 have yet to upgrade to the larger screen iPhones. Innovations in smartphones (not just Apple) are reaching a plateau and each product refresh offers only minor incremental updates, providing consumers with little incentive to purchase a new phone before their usual upgrade cycle.

Apple is still the leader?

Essentially, the new iPhones will not generate the same level of interest among consumers as previous iPhones although initial demand will be strong. Sales of the iPhones are expected to be flat in 2016, reaching 201 million units.

While the new iPhone will not be a game changer, iPhones continue to be Apple’s bestselling products, accounting for more than half of its total revenue, being the most profitable smartphones to date. Despite an expected slowdown in sales, Apple will still be able to leverage on the Apple brand to negotiate deals with its suppliers to cut down on component costs, allowing it to retain its profit margins with each iPhone upgrade without significantly passing on the cost to consumers. The company can continue to milk profits from its bread and butter iPhones while investing its resources in increasing consumers’ stickiness to its ecosystem. For instance, its services business which includes Apple Pay and AppleCare etc has been seeing strong double-digit growth, helped by its sizeable pool of existing iPhone users -who may be less willing to upgrade their iPhone but are still very much locked into Apple’s ecosystem.