Education standards in emerging market economies (EMEs) are improving significantly on the back of economic growth and strong public investment. This will help to boost labour productivity, employment and competitiveness, with positive knock-on impacts on incomes, consumption, middle class expansion and economic growth. Businesses will, however, see labour costs rising, while unequal access to education and a lack of education quality are the challenges for filling the skills gap in EMEs.

EMEs are catching up with developed countries in terms of education standards: 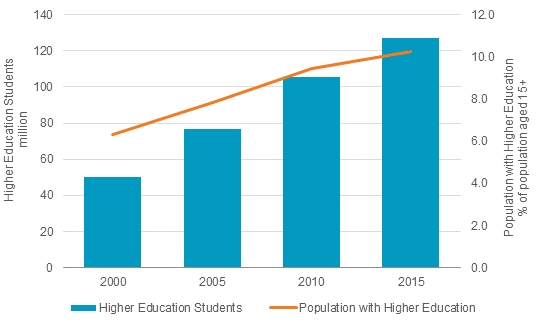 Implications for consumers, businesses and economies 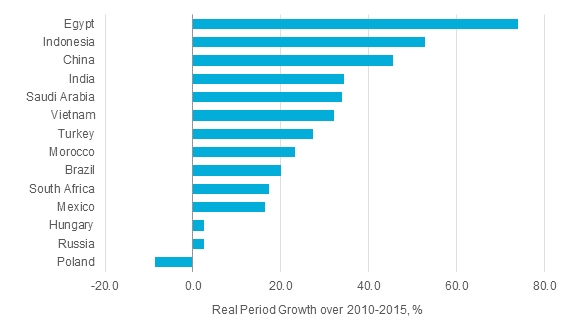 While education standards are improving rapidly, EMEs still face several challenges in improving the quality of their workforce:

Unequal access to education and a lack of education quality will restrain the potential of EMEs’ vast labour force, while resulting in skills shortage problems and undermining the countries’ growth potential.