A free trade agreement was finalised between Australia and China on 17 November 2014, and formally signed in Canberra on 17 June 2015 by Australia’s Trade and Investment Minister, Andrew Robb, and Chinese Commerce Minister, Gao Huchen.A landmark agreement, the China-Australia Free Trade Agreement (ChAFTA) is set to unlock significant opportunities for the two countries and is the foundation for the next phase of Australia’s economic relationship with China.

The addition of the ChAFTA means Australia has signed FTAs with its major trade partners: Japan, South Korea and China. Together, these countries account for more than 50% of Australia’s total goods and services exports. As China is Australia’s largest export market, the ChAFTA is its most significant FTA, especially given increasing social mobility and growing middle class in China. It is therefore a vital agreement to Australia as it will enhance our trade relations in the region and foster greater prosperity. 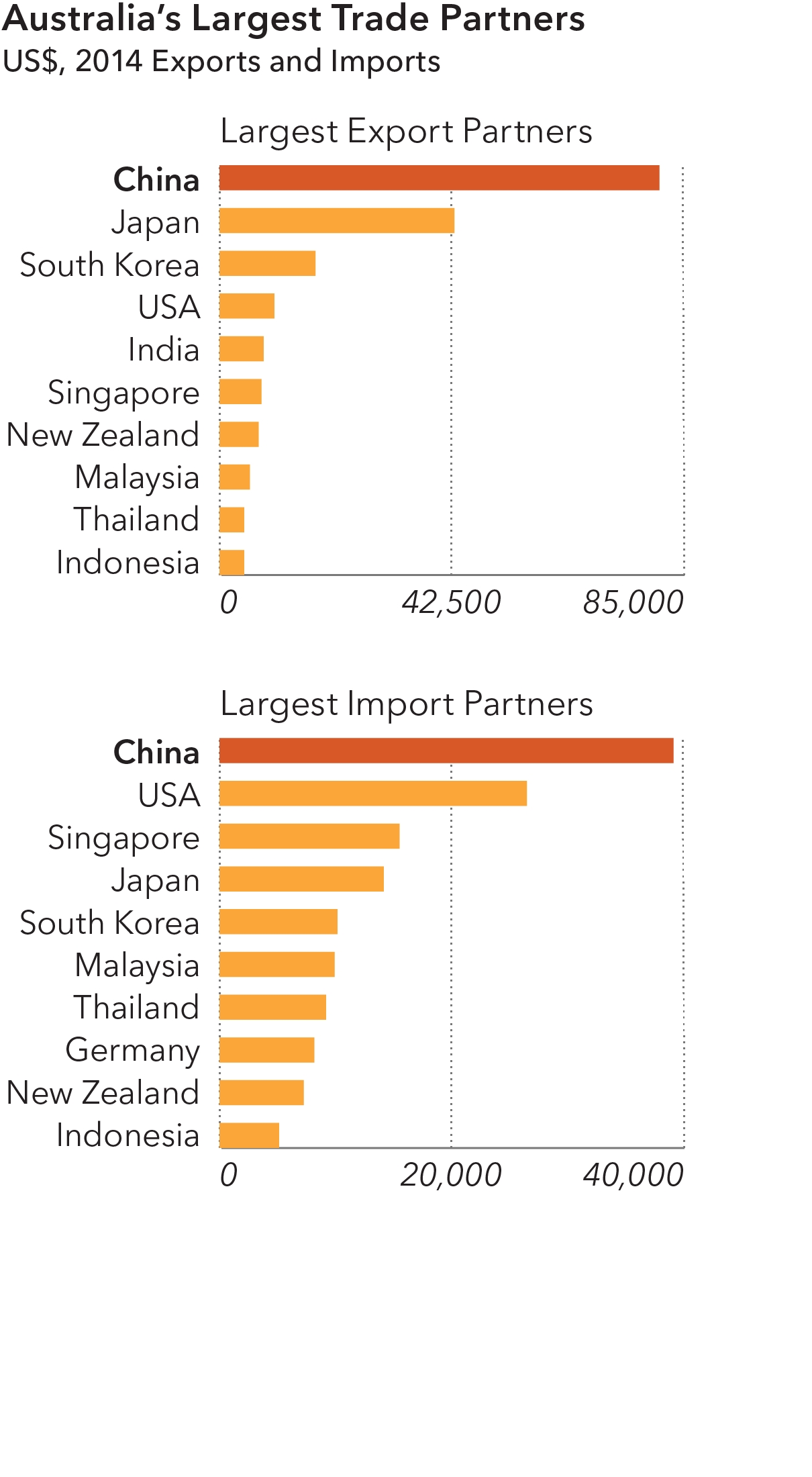 What does it mean for Australia?

China is Australia’s largest trade partner and is Australia’s largest export market for goods and services, accounting for US$80.7 billion 2014. Total trade was worth US$119.8 billion in 2014. For Australia, the agreement will lock in existing trade and provide the catalyst for future growth across a range of areas including goods, services and investment. In other words, Australian businesses will have unprecedented access to the world’s second largest economy. From day one of the ChAFTA, more than 85% of Australian goods exports will be tariff-free, rising to 95% on full implementation. This is compared to the tariffs of up to 40% to which some goods were subject. 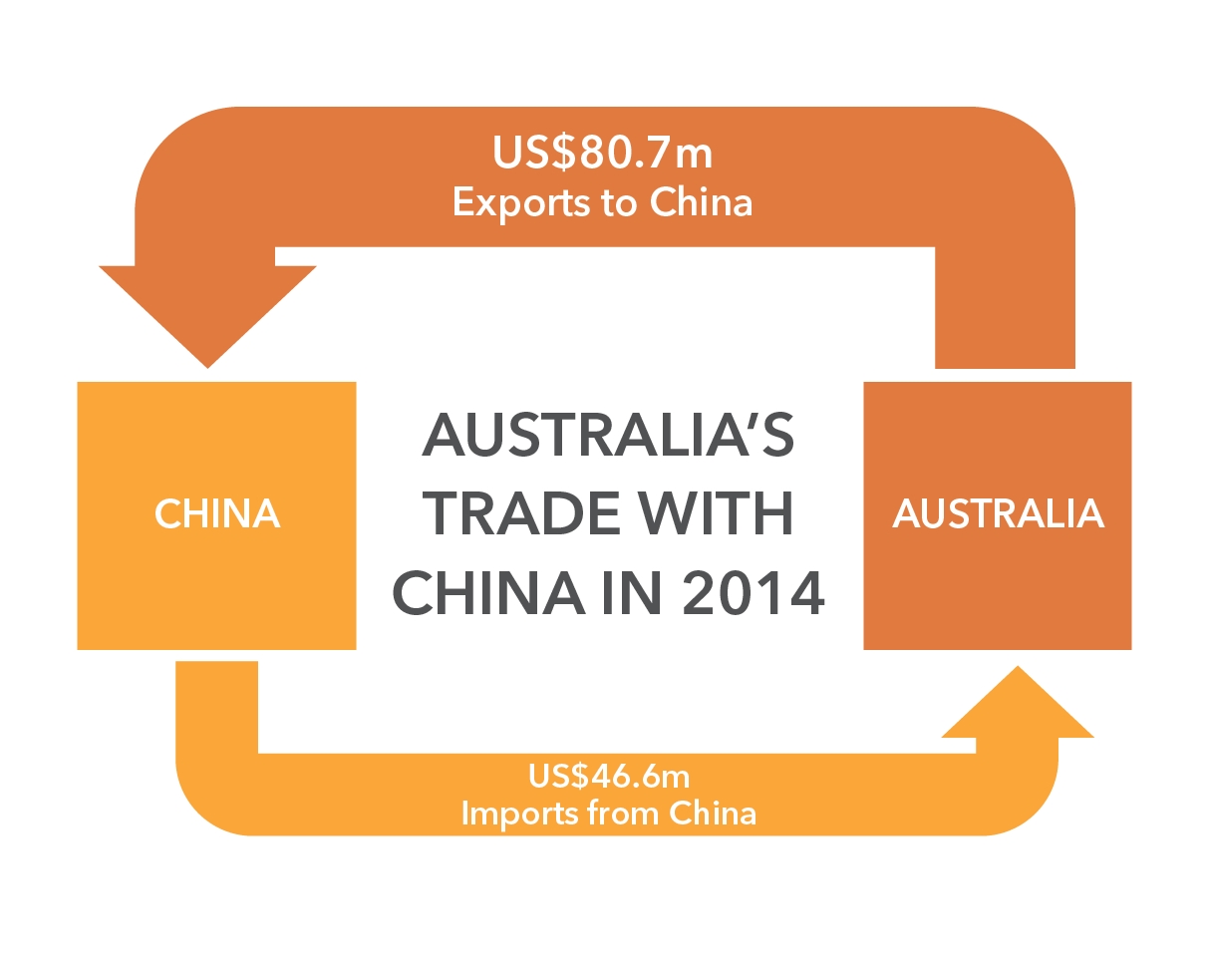 The briefing provides an overview of the shared mobility market, by taking global, regional and country-level perspectives on trends over the historic and…