Launched to coincide with the Diamond Jubilee celebrations, supermarket giant Tesco has set up a 4-day pop-up shop in Central London dedicated to its F&F clothing label. Showcasing a distinct aesthetic alongside an innovative retail format, does this pop-up reflect Tesco's plans to build F&F into a credible fashion brand in the UK?

Frugal and fashionable – a formula for success?

According to Euromonitor International, UK clothing sales at grocery retailers exceeded £4.5 billion in 2011 to account for 10% of total apparel value sales, up from 6% in 2006. This growth can be attributed to the fact that supermarket private label ranges offer low-priced, value-for-money clothing, an increasingly important consideration for British consumers with constrained budgets. This trend is set to continue due to an uncertain macroeconomic future. Tesco ranked seventh in the UK apparel market in 2011, indicating that the F&F clothing line has already gained significant traction with the British consumer, alongside Asda's George and Sainsbury's TU lines.

However, although these brands appeal to consumers because of their low pricing, they fall short in terms of fashion credibility. Tesco's previous attempt to launch a premium range under the 'F&F Couture' name faced significant difficulties as consumers were unwilling to pay higher prices for essentially Tesco-branded apparel. Selling clothes alongside grocery items makes it challenging to create a shopping environment which conveys a fashion-forward agenda. The success of fast fashion retailers Primark, H&M and Zara has shown that a low-priced yet fashion-conscious product offering is the key to conquering the UK high street. It is evident that Tesco hopes to pursue a similar 'cheap yet chic' strategy.

The company sponsored London Fashion Week in February 2011 and has made continuous efforts to boost F&F's style credentials by shedding its associations with grocery shopping. Having already set up a debut standalone F&F store in the Czech Republic last year, and with plans in the pipeline for further franchise agreements in international markets, Tesco is using the pop-up concept to test F&F's standalone fashion appeal in the UK market.

Focus on glamour and vintage style…

Located in the central piazza in London's Covent Garden, the shop has a strong focus on visual merchandising. The interior has a vintage vibe, brought to life with polka dot wallpaper and campaign imagery inspired by 1953 – the year of the Queen's coronation.

The pop-up predominantly showcases the online exclusive F&F Limited Edition line. Clothes are presented according to themes and colour palettes, with many on-trend pastels and prints. Although not designed specifically for the Jubilee, many full-skirted silhouettes reference the 1950s era. There is also a small selection of childrenswear, shoes and lingerie, for display only, but featured with QR codes. Keeping with the 1950s theme, the Vintage Cosmetics Company has a table on the lower floor, offering customers free fake eyelash fitting.

The shop's retro ambience is in stark contrast to its technology-focused retail format. The novelty of this shopping experience lies in the fact that the clothes in the store are for trial only. Rather than displaying all sizes, each garment has cards attached to its hanger. The consumer selects the cards of the items they would like to try on and takes them to the shop assistant, who brings them the required size. This allows space to be significantly economised.

Instead of traditional cash tills, the pop-up makes use of iPad stations, where consumers purchase online at the Tesco clothing website. They can opt for next day delivery at Tesco Click & Collect stores or standard home delivery. Additionally, there is a limited edition 20% discount at the online checkout to further incentivise immediate purchase. Garments also display QR codes, allowing customers to shop on their mobile phones.

A further digital facet of the shop is its virtual fitting room. This is an online application which can only be accessed through Facebook. Due to the personal nature of a Facebook account, which not all consumers are willing to access in a public setting, shop assistants log into their own accounts for demonstration. Through this platform, customers choose a model, a garment for trial and enter their measurements. The application then automatically picks out the best fitting size for the given measurements and advises on whether it would be tight or loose on the bust, waist and hips. A direct link to the Tesco clothing website allows for immediate purchase. The internet retailing only nature of the concept also enables Tesco to obtain e-mail addresses of customers to increase its customer base and target its range and promotions more effectively.

Additionally, the shop's windows display posters powered by the augmented reality platform Aurasma. Upon downloading the Aurasma app on their smartphone, consumers can use the poster to access a catwalk video of the F&F collection and make subsequent purchases.

The pop-up appears to be a promising move for F&F in the UK market. It successfully promotes the brand as a standalone clothing label by not immediately advertising links to Tesco. The strong vintage appeal lends F&F a compelling personality, and the new shopping experience disconnects the brand from grocery shopping. The prime location and timing will attract heavy footfall and possibly lure in new fashion-conscious consumers. The convenience of the nearby Tesco Metro in Covent Garden is an advantage for order collections. However, it is the widespread network of Click & Collect Tesco stores which holds stronger appeal as many visitors would not be local to the Central London area.

Tesco may also choose to translate the pop-up technology to its existing supermarket stores by displaying garments but allowing online purchasing only. This approach would allow Tesco to scrimp on floor space, particularly in smaller Central London stores. The company has already given a new meaning to “window shopping” by launching the Aurasma virtual shopping windows in three of its London locations. According to Euromonitor International data, 13% of total apparel value sales in 2011 came from the online channel in the UK, and this is expected to grow to 16% by 2016. This flourishing channel, illustrated notably by the strong growth of the pure-play internet retailer Asos, is increasingly capturing sales from apparel specialist retailers, and so F&F would be wise to keep internet retailing central to its distribution strategy.

However, if Tesco really envisages a future for F&F as a successful standalone fashion brand, a multi-channel strategy would be more appropriate. It should create a more permanent retail presence for the label by launching one or more standalone F&F stores in the UK. As demonstrated by the Covent Garden pop-up, a physical presence is important in building brand perception in a way which is difficult to accomplish in the online space, with the rise of Asos being the exception rather than the rule. 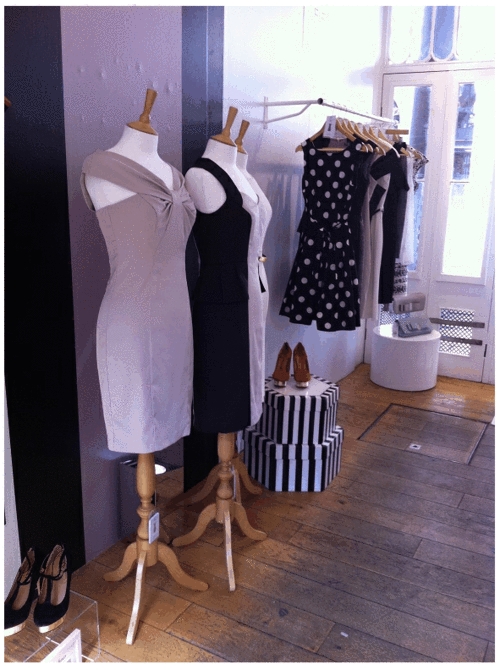 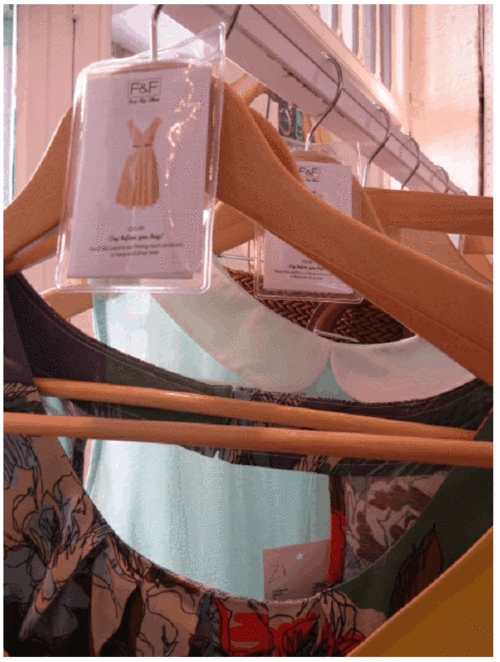 Born between 1995 and 2009, Generation Z (Gen Z) is coming of age alongside significant changes in post-pandemic economy, giving rise to the Gen Z beauty…

After the dip in sales seen in Western Europe in 2020, when Coronavirus (COVID-19) hit the region, skin care was back to recording positive growth in real value…

The skin care market’s performance in Latin America held up well during the pandemic, with positive growth being recorded in real value sales terms in both 2020…