A version of this article originally appeared in the Coffee and Tea digital issue of Food & Beverage Insider.

Brewed from high-quality tea leaves mixed with ingredients and toppings, such as fruit and whipped cheese, new-style tea drinks are driving the recent growth of chained coffee and tea shops in Asia Pacific, including the Guangdong-Hong Kong-Macau Greater Bay Area (GBA). According to Euromonitor International, share held by chained coffee and tea shops, as a percentage of total cafés and bars in Asia Pacific, is expected to grow from 12% in 2015 to 22% in 2020 and 24% by 2024.

In mainland China, new-style tea drinks are driven by the pursuit of health and a more sophisticated taste in bubble tea. Before the boom of new-style tea beverages, there were already a great deal of street shops selling traditional bubble tea in China. Overall, demand for bubble tea was rising, and shops, such as CoCo and Mixuebingcheng, tended to focus on medium- and low-income consumers. Chinese consumers were happy with these offerings, as bubble tea was still a novelty.

As disposable incomes increased, taste and demand among Chinese consumers elevated. Key players, such as HeyTea and Nayuki, founded in Jiangmen and Shenzhen respectively in the 2010s, have energised demand via cheese tea and fruit tea and with the introduction of reduced-sugar options. They not only bring a more complex taste but also an element of health and wellness to consumers. Likewise, their Starbucks-like stores presents a comfortable ‘third place’ for customers. Therefore, even though both are high-end beverages, consumers are still willing to pay a premium for them. In doing so, consumers have steered their bubble tea consumption toward greater sophistication, trading up from street stalls to salubrious cafés. According to Euromonitor International, the compound annual growth rate of sales for HeyTea and Nayuki in China were 53% and 358%, respectively, from 2015-2019. 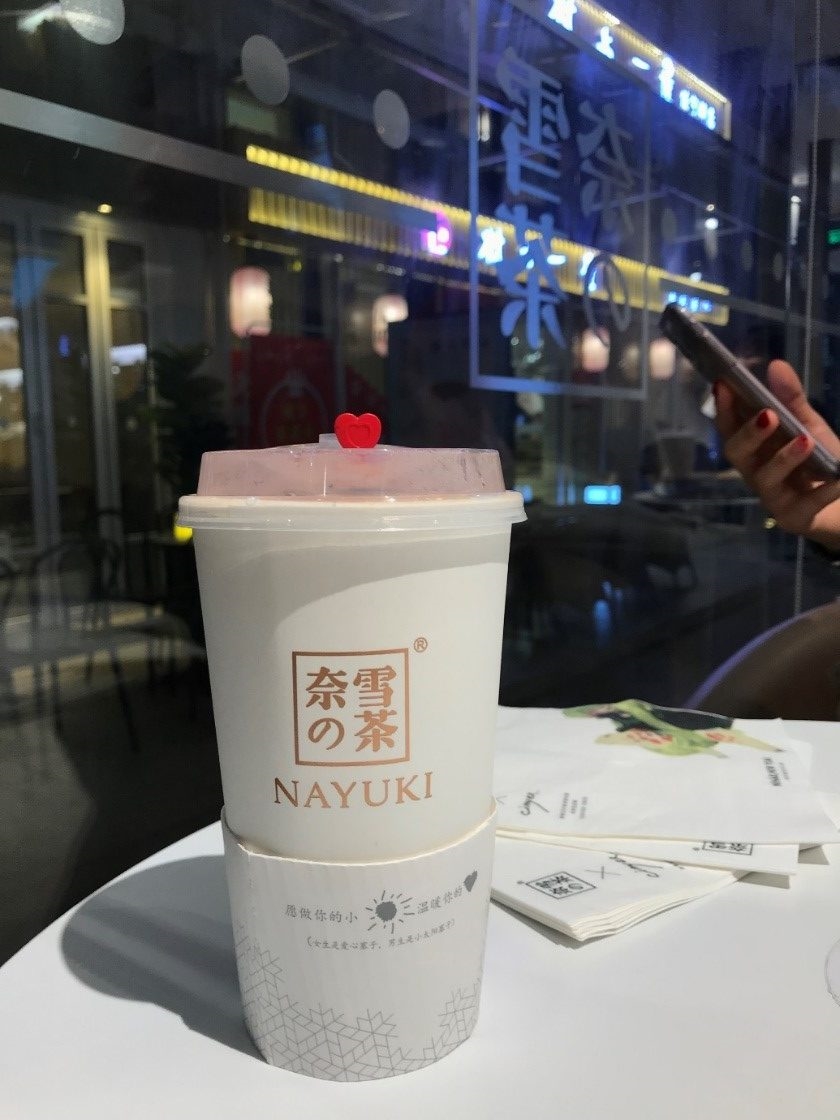 While most of Guangdong cities within GBA, such as Shenzhen, align with the rest of mainland China in bubble tea consumption, Hong Kong exhibits a different patten, as the city embraces diversity of trends. Known as ‘Gourmet Paradise’, Hong Kong is a dynamic market for food and beverages, where many international players have a strong presence. Consequently, Hong Kong consumers are often very sophisticated and discerning about the food and drinks they consume.

There are numerous brands focusing on a wide of variety of bubble tea. For instance, Taiwanese brands like Gong Cha and Sharetea, which specialise in traditional bubble tea like boba milk tea, have a long presence in the territory. Fruit tea started gaining traction among the Hong Kong population when Yifang Taiwan Fruit Tea expanded to the city in late 2017. Aside from Taiwanese players, local companies are also emerging. For example, since its establishment in early 2018, Cha Long (‘Tea Wolves’ in Cantonese) has expanded rapidly. Not only has Cha Long placed a strong emphasis on its high-quality drinks, but also on its in-store environment. Cha Long launched its first ‘Cha Lounge’ in late 2018 offering a spacious ambience with wolf-themed decoration.

Entrance of HeyTea and Nayuki to Hong Kong with their signature drinks and stores in 2018 and 2019 further diversified bubble tea offerings. With such a large pool of bubble tea brands, Hong Kong consumers are able to choose specific drinks they want, based on their usage occasions. 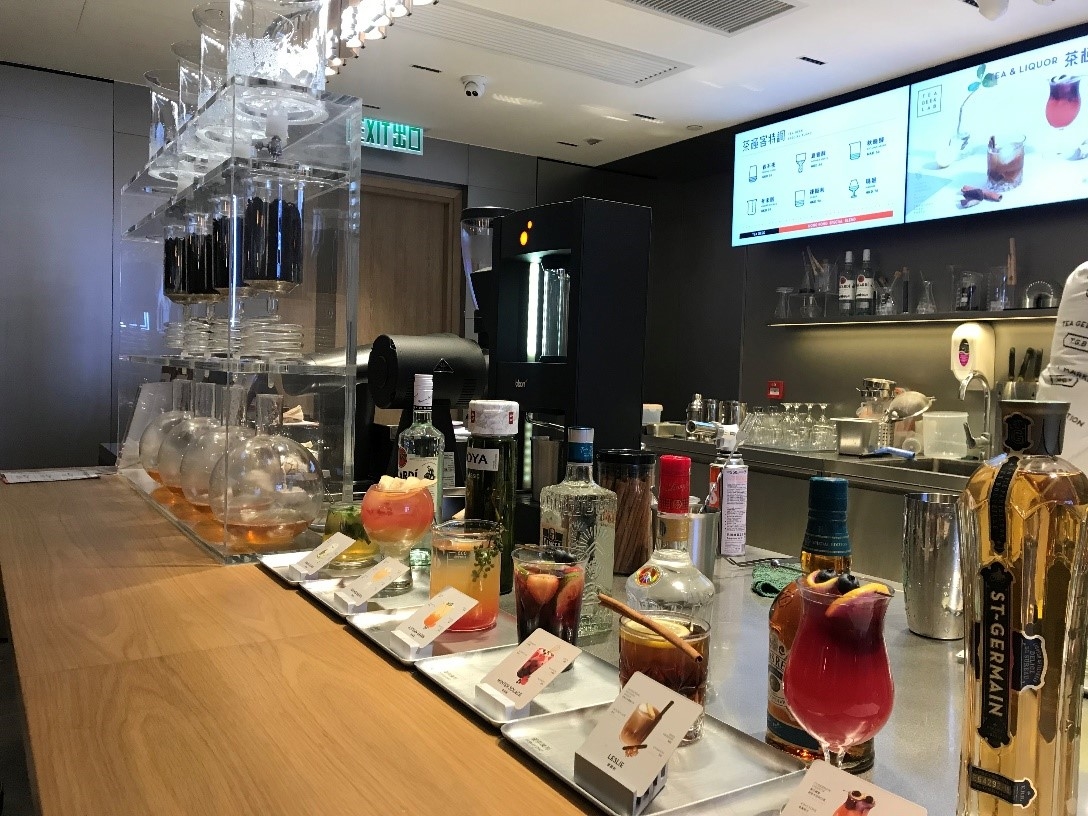 Undoubtedly, new-style tea drinks are one of the rising trends in Asia Pacific. According to Euromonitor International, chained coffee and tea shops are the best performer among all chained cafés and bars, with a 9% compound annual growth rate predicted between 2019-2024. It will be of paramount importance for players to precisely understand the dynamic between health, indulgence and consumption sophistication in each market in order to win in the bubble tea industry.