The consumer electronics and appliances industry gathered in Berlin for IFA 2019, a key fair in the industry’s event calendar. It comes at a difficult time as trade wars are in full swing and sales growth is declining across the globe, falling to -0.3% in Europe, 0.9% in North America and 2.8% worldwide.

Keynote speakers at the opening press conference stated that there is a gap between what consumers are willing to spend and what they actually spend, suggesting that consumers cannot get the products they desire.

Key topics – the next stage of connectivity 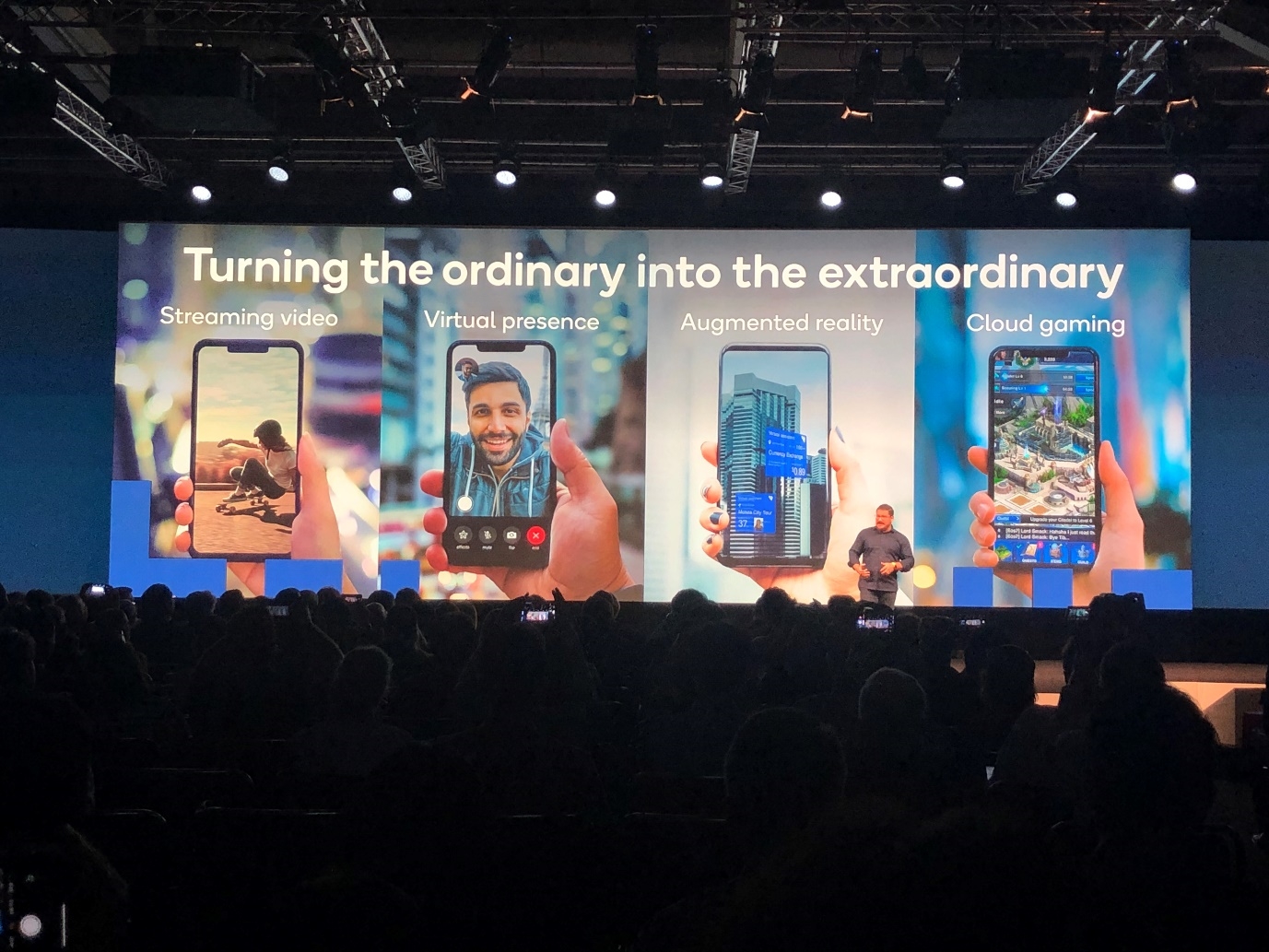 Connectivity is paving the way for various ecosystems and supposed to be become “as pervasive as electricity”, according to Christiano Amon, Qualcomm President. While 3G has enabled us to send messages via mobile internet, 4G enabled us to send cat videos to each other. 5G, however, will enable us to have a virtual presence and to harness the full potential of AI as vast amounts of data can be collected, transferred and analysed in real time.

While connectivity and IoT came in stages of, first, one way – phone to device and secondly, device to device, 5G and the new generation of ecosystems will enable the third stage of connectivity, devices communicating not only with each other but also with third parties.

Essential to reaching the third stage of connectivity are 5G modems. Most 5G handsets currently on the market use Qualcomm 5G modems, but Samsung and Huawei have already announced their own 5G chipsets, combining processor and modem.

Huawei managed to stay clear of any carrier business-related topic, given recent controversy about its 5G equipment while just a few metres away in a neighbouring hall Deutsche Telekom announced the launch of 5G in Germany and 20 German cities in total to 2020.

Software over hardware and partnerships – where the actual innovation is happening

Although IFA 2019 was dominated by huge 8K TVs, most notably the LG booth, the real innovation was noticeable on the software and partnerships side.

Euromonitor forecasts say that wireless speaker growth, mostly driven by smart speakers, is expected to plateau from 2022 onwards. First signs of this could be seen at IFA as Amazon and Arcelik owned Grundig announced the world’s first OLED FireTV edition featuring voice assistant Alexa. The sleekly designed TV which comes with Amazon’s FireTV built-in, might just be the first result of further collaboration between the appliance manufacturer and the internet giant. 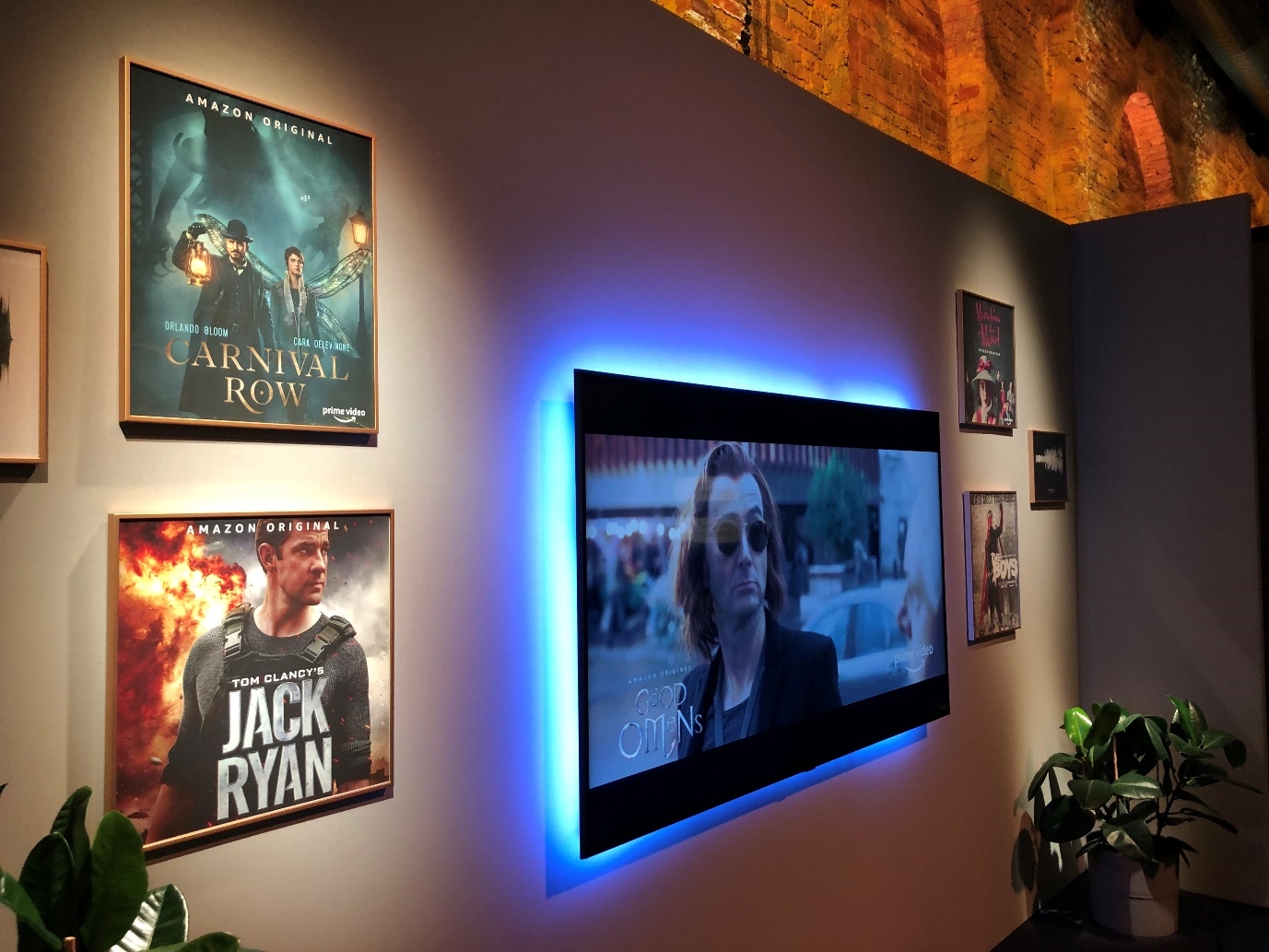 The artificial intelligence powering Alexa can act as a curator for content that can be streamed on the platform from various content providers. Curation of experiences emerged as another key trend on the software side.

Skullcandy presented a new pair of headphones which requires users to take a hearing test before they first use them in order to adjust the headphones’ sound to individual hearing, levelling out any differences between ears. Panasonic presented its first Netflix recommended TVs for the optimal experience when streaming Netflix and the new “Filmmaker Mode”, an algorithm trained by renowned content creators from Hollywood, optimising screen settings to make content appear on people people’s TVs as intended by its creators in Hollywood.

Companies listen to consumers – and stop listening in

With the rise of smart assistants such as Google Assistant and Amazon Alexa, privacy concerns among consumers have risen drastically. A growing number of consumers express unease about sharing data with private companies especially in Europe where only between 2-6% of consumers feel fully comfortable with data sharing, as Euromonitor International´s Survey data suggests.

Apple has exploited that concern by promoting the privacy of its ecosystem on large banners across Berlin and Las Vegas before, with questionable credibility so far, given recent news. However, Apple is not alone in that space and more companies discover privacy as their niche market such as Gigaaa. Gigaaa is a privacy focused voice assistant with similar features as Amazon Alexa and Google Assistant.

Despite IFA being one of the year’s key events for product launches and showcasing product innovation, companies doubled down on software investments and expanding their ecosystems, thereby beginning to utilise data harnessed from within their ecosystem. It remains to be seen if the focus will shift towards software and away from physical devices, for good.

Elevated Prices of Appliances to Continue into 2023

This briefing examines how the hi-tech goods industry is performing globally and in the largest countries in terms of hi-tech goods output. The report also…

Western Europe saw a clear spike in sales of small appliances in 2020, when Coronavirus (COVID-19) hit the region, as consumers were cooking and eating more at…

How Apple and Other Electronics Companies are Managing Inflation

Faced with high inflation, caused in large part by rising energy costs, manufacturers are trying to find ways to avoid increasing prices, as consumers are…